Preferred destinations for foreigners on the Costa del Sol

The climate of Costa del Sol is, without a doubt, one of the features that makes this Malaga region so attractive to the eyes of Spaniards and foreigners alike. The warmth of its sun, which shines almost all year round, makes it a perennial beach destination. In addition, its luxurious and varied tourist offer captures the most exclusive international tourism in the market.

It is possible to get to this Malaga region and move within it by various means of land, water and air transportation through the Malaga Pablo Picasso Airport. In fact, precisely the road is one of the items that make this privileged location. It is very well connected.

The activities that visitors usually hold are diverse, but almost all maintain luxury as a standard. Sport is a common activity in the area with an emphasis on golf. The tourist sites of historical and architectural interest are prominent with their Andalusian lines and white that lead to traveling through time.

The areas dedicated to natural monuments, animal life and ecology are also highly valued. The shopping and nightlife are other attractive activities for visitors. As for gastronomy, as we have to expect, the Costa del Sol have not been left behind either, offering their guests stews and stews with Mediterranean bouquets that vary from region to region. Whether in a beach bar or a luxury restaurant, the food of this region has its own signature.

Over time, we have seen how tourism in the area has taken hold, which has provided benefits both to consumers and to the locals that offer the service. The latter, the premises or suppliers of products and services, have refined the offer over time by injecting quality into it. The royalty of the Arab world and of England, for example, are excises that make the coast their vacation center par excellence.

Not even the COVID-19 pandemic was able to unseat the growth of the site. After a brief period of stagnation, the necessary measures were taken and tourism in the area was re-boosted to recover the growth of the real estate market that had been sustaining since 2018. It is even expected that tourism in the summer of this year will increase by more than 50%.

Taking into account the above and everything that words cannot describe, it is not surprising that more and more people are interested in Costa del Sol. We can tell you that it has become a good place to buy second homes to enjoy during the holidays and the rest leave them generating passive income. The profitability of the region is such that in recent years banks have streamlined the allocation of credits for the purchase of real estate.

Contents hide
1 Who are the ones who most frequently buy a Costa del Sol property?
2 On the Costa del Sol, what are the destinations preferred by the citizens of the world?
3 A highly valued area despite adversity
4 Costa del Sol the best destination for foreigners par excellence

Who are the ones who most frequently buy a Costa del Sol property?

Regardless of the relations between European countries, mainly those of a political nature, since the 1980s there has been a trend that has remained more or less stable with respect to buying and selling operations carried out by foreigners. This places the English, Germans and French in first, second and third place respectively.

A study on property ownership in Andalusia dating from 2018 showed that, in this sector, 26.82% of foreign owners were English. Percentage of foreign owners that was only surpassed by the conjunction of many other nationalities.

Even without handling exact figures, it can be said that the trend was tilting upwards at that time. In fact, today the English public is one of those that the industry strives the most to capture, without taking into account the long periods of cold and gray skies that the Anglo-Saxon country is known to go through.

This phenomenon could be explained roughly speaking of tradition. But it would be a vague explanation because it does not take into account the economic factor that, in Costa del Sol, more strongly in some areas than in others, is exclusive. Is that England, France and Germany are countries with strong economies and citizens with considerable purchasing power.

In reality, British royalty has been drinking the honeys of this region for at least a century. The cuisine, the shopping, the tranquility and the luxury are clearly at the level of consumers of lineage. But, in addition, residential tourism has a special value for them that commercial lodgings do not necessarily fulfill. It is about the privacy and discretion offered by the most lavish developments and which, by the way, tend to be where the demand for real estate exceeds the supply.

On the Costa del Sol, what are the destinations preferred by the citizens of the world?

Marbella, Benalmádena, Mijas, Málaga City, Puerto Banús, Fuengirola and Estepona (among others) are towns in the region that share similarities and have their particularities. In this sense, it is common for a certain group to have a preference for a certain region.

We can easily say without error that Estepona, Benahavís and Benalmadena are the first three preferred spots for English people who live or reside on vacation on the coast and, additionally, that they are some of the regions in which residential tourism is the second option. in lodging for travelers in the area surpassed only by four-star hotels.

However, one should not lose sight of the fac

t that residential tourism is not the only magnet for foreigners to Costa del Sol. There is also an extensive international community that is permanently established in the region and they choose their location based on particular needs.

For example, it is common for English families with young members to lean towards places where the buildings are simpler and there are international schools. On the other hand, the Germans are somewhat more ostentatious and prefer mansions and houses with the highest quality finishes. While the French population, rather than leaning towards a specific region, gives extreme importance to roads and accesses.

According to the most recent studies, the specific regions of the coast that foreigners prefer are in this order: Fuengirola, Mijas, Marbella, Benalmádena, Estepona and Torremolinos. The figures registered according to each site may vary, since it is based only on foreigners who are formally registered in the census and not on foreign owners who do not reside permanently on the coast.

A highly valued area despite adversity

The real estate market and the tourism sector of Costa del Sol are areas that have overcome and transformed significant setbacks not only to float, but to grow. The year 2011 the Costa del Sol lived a very hard time in economic matters.

Although England did not officially withdraw from the European Union until January 2020, since the possibility began to be publicly contemplated, there was a lot of concern in the Costa del Sol real estate market because the English who resided there would no longer perceive several benefits inherent to the citizens of the coalition.

Then the COVID-19 pandemic in 2020 led the region – the whole world in general – into an economic meltdown in March, which was also one of the hardest months. Fortunately, with planning and work, by September we saw how the local economy began to recover and is currently recovering its rhythm.

Although the real estate sector is characterized by strong features that are very particular to the region, we have to admit that it is a versatile region in the sense that the offer is tailored to the needs of the consumer. In the past, energy efficiency may not have included as many items as it does today. However, more and more properties for sale offer buyers solar panels and other clean and efficient mechanisms for generating, harnessing and conserving energy.

With the preventive measure of confinement, even more recent needs have arisen to which the buildings have been adapted. Now buyers are looking for spaces with green areas, in some cases common in others (in exchange for higher prices) private. The important thing is that, even when they cannot leave their homes, they have spaces where they can breathe fresh air. Likewise, the post-pandemic buyer favors more spacious and fresh interior spaces.

Although 150 kilometers of beaches and at least 300 sunny and warm days alone are a lot to offer, they are far from the only thing that makes Costa del Sol worthwhile. It is simply a place where you cannot get bored because there is always something to do. If your interest is clothes and you are a shopping ace or if you have a passion for penguins or other marine animals, rest assured that on the Malaga coast you can do what you like.

There are several preferred destinations for European foreigners in this region. But leaving your home country to settle in another – even if it’s just a vacation – implies that that second country has something really worthwhile. More than 144,000 inhabitants of the coast are foreigners, in a universe of more than 500,000 inhabitants (excluding those who are not registered). There are 144,000 samples of how attractive coastal destinations are for all of Europe. Don’t you think this is a great place? 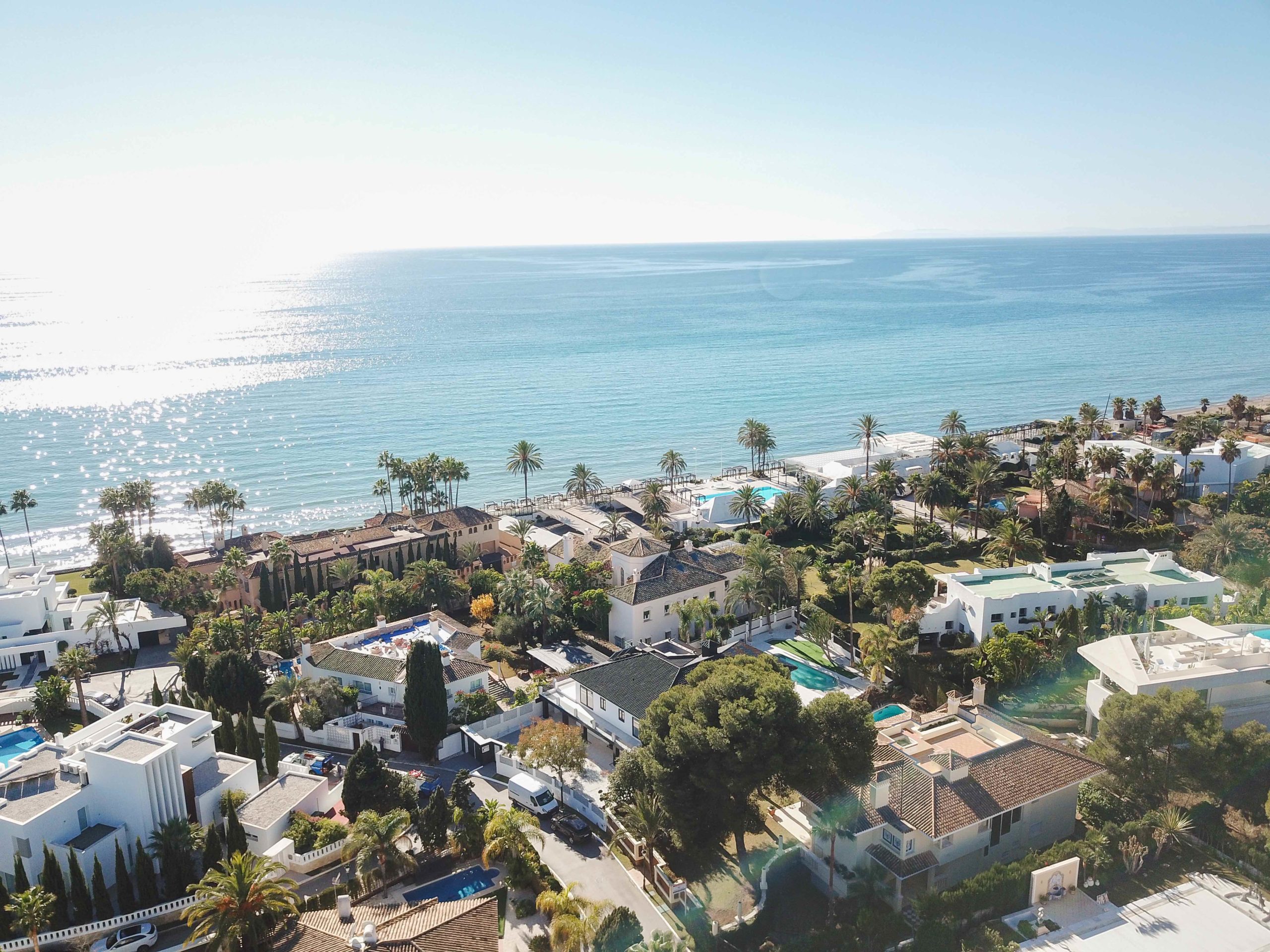 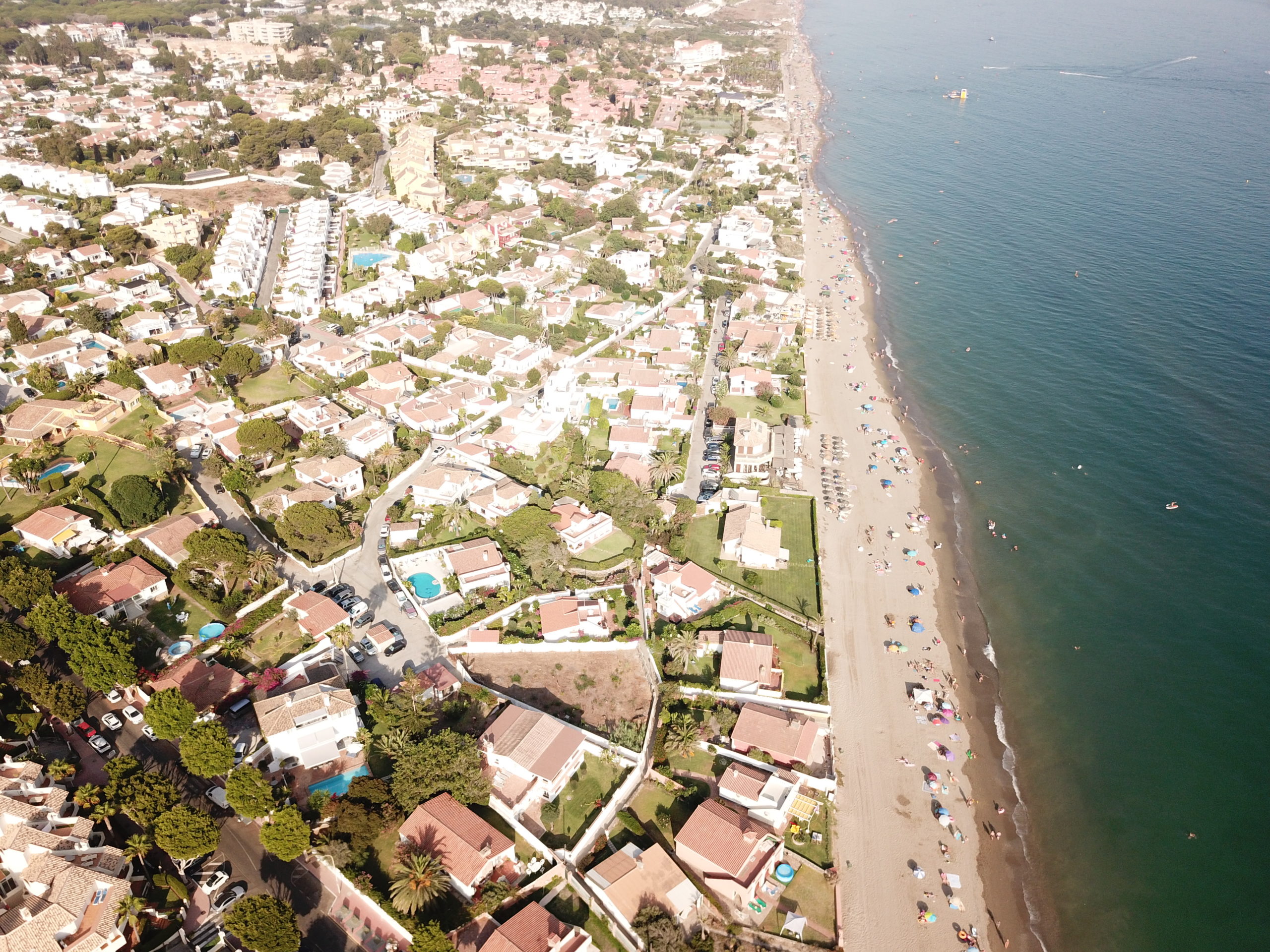 How to make an off-plan home purchase 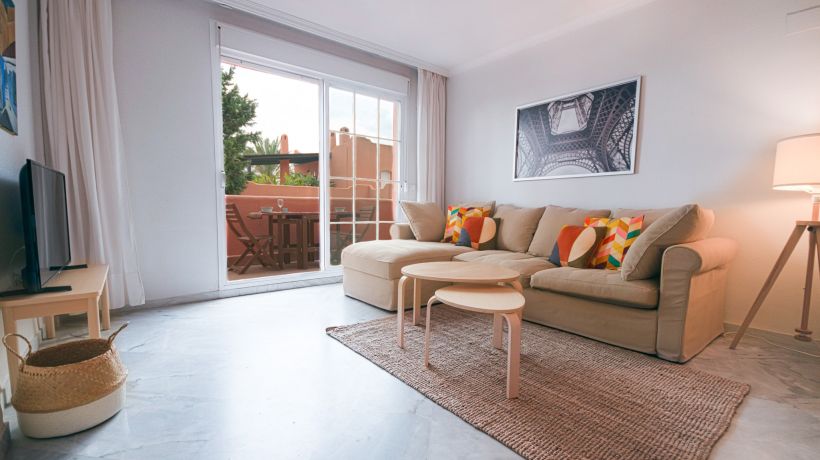 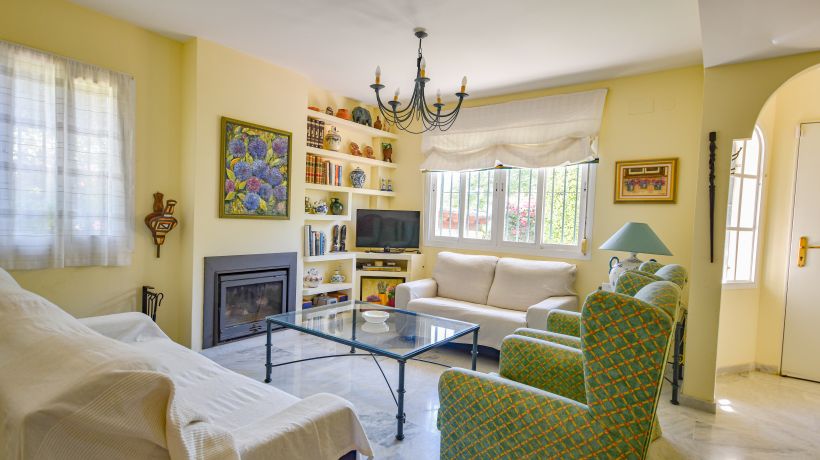 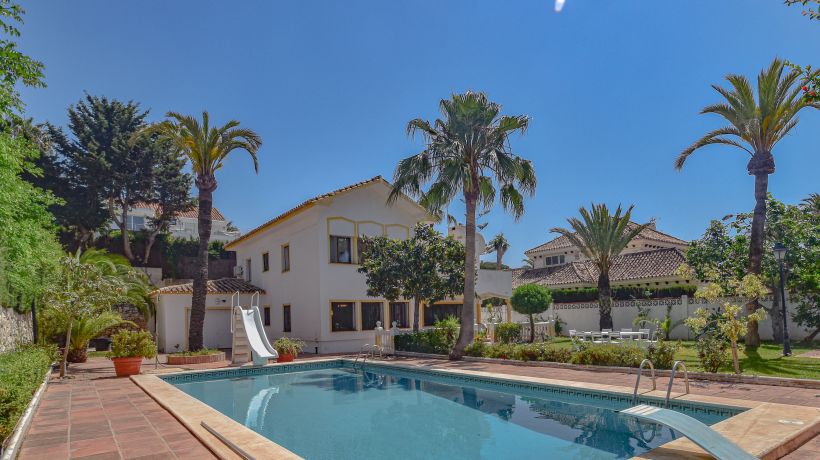